April 2- 1903 Route 66 Courthouse Museum
What: One of only two remaining Route 66 period courthouses in Missouri. Listed on the National Register of Historic Places.
Where: On The Square, Waynesville
When: 10 am until 4 pm
Cost: FREE admission, donations accepted
Contact: Pulaski County Museum & Historical Society (Denise Seevers)-573.855.3644

Visit the Museums On The Square in downtown Waynesville! On the National Register of Historic Places!

April 2- Old Stagecoach Stop Museum
What: Pulaski County’s oldest building has served as a private residence, a stagecoach stop, a Civil War hospital, and a hotel on Historic Route 66. Listed on the National Register of Historic Places.
Where: On The Square, Waynesville
When: 10 am until 4 pm
Cost: FREE admission, donations accepted
Contact: Old Stagecoach Stop Foundation (Jeanie Porter)- 573.336.3561 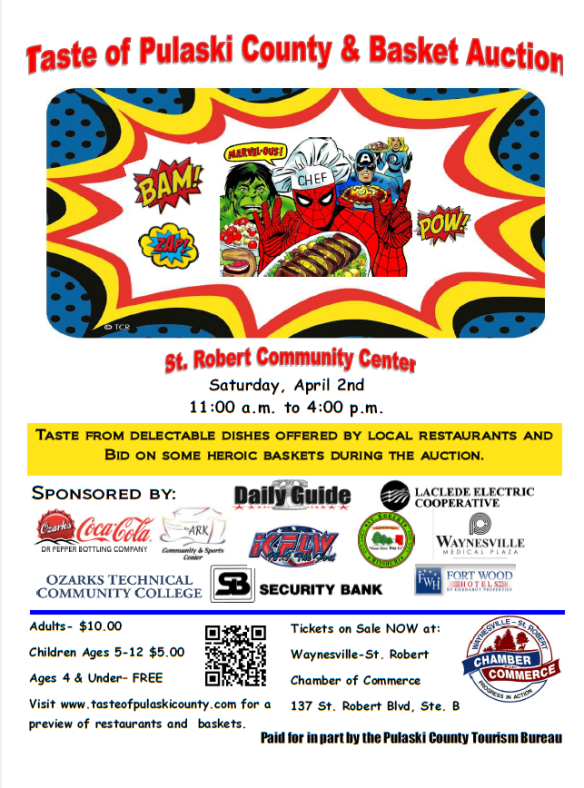 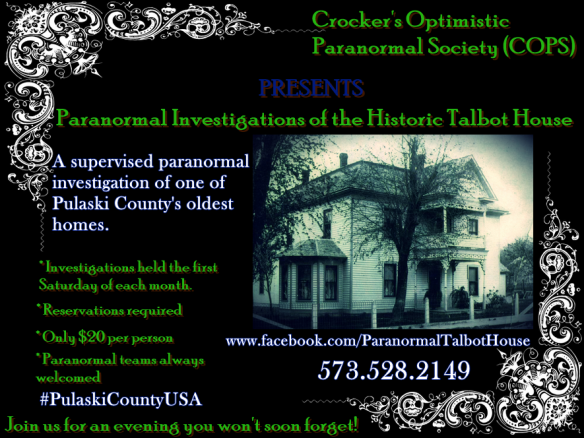 Paranormal Investigations of the Historic Talbot House- an evening you won’t soon forget!

Kitty Sutton is the author of the historical fiction “Mysteries From The Trail of Tears” series. Although written with an adult audience in mind, the series is also appropriate for, and popular with, readers as young as twelve. Each book, three in all, with a fourth forthcoming, are based on hidden or lost historical events that have been overlooked by scholars or escaped the historical record.

The first installment, “Wheezer and the Painted Frog”, tells the tale of a conspiracy to steal food allotments from the tribes after they relocated to Indian Territory. The missing food caused untold suffering and led to thousands of deaths.

The second book, “Wheezer and the Shy Coyote”, tackles the illegal whiskey trade that exploited tribesmen. The “Arkansas Whiskey War” pitted the Seventh Infantry, garrisoned at Fort Smith, Arkansas, against the merchants who peddled their cheap whiskey to emigrating tribesmen. Sutton states that “the long term effects can be seen today on many reservations across the U.S. in rampant alcoholism, as much as 70%.” 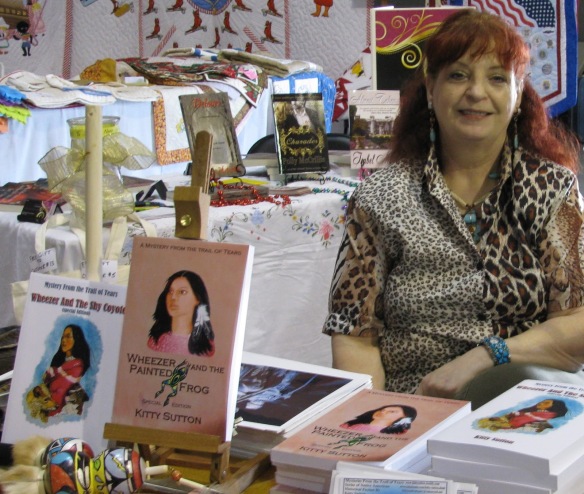 The third novel, “Wheezer and the Golden Serpent”, takes an international twist as spies for the government of Mexico agitate rebellion in Indian Territory. The conspiracy was a smokescreen to disguise their intentions of regaining the territory known as the Republic of Texas. The author describes Chief John Ross as an unsung hero for “saving Texas from an all out invasion.”

“Wheezer and the Golden Serpent” cover.

The latest installment headed to press, “Wheezer and the Giveaway Child”, probes the ongoing issue of “illegal adoption and the abduction of Indian children out of Indian territory.” This novel has an especially strong connection with Sutton’s own Native American ancestry and family history. Her Grandmother was “adopted out to a family in Missouri” and her family name was lost to time.

Wheezer, the central character of the series, is rooted in historical accuracy as well. The Jack Russell Terrier represents the first of his breed in the United States.

Sutton describes the timeline for each novels completion as between one and a half to two years, which includes research to ensure “my facts are straight.” . Sutton will continue the series for as long as she is able to “dig out hidden historical events”.

Kitty, and her husband, Native American artist, Jim Tatonka Sutton, will both be appearing as vendors at Old Settlers Day in Waynesville, Missouri, July 30th, 2016. In addition to “Mysteries From The Trail Of Tears” novels, they will also have art, moccasins, jewelry, and other crafts available for purchase. 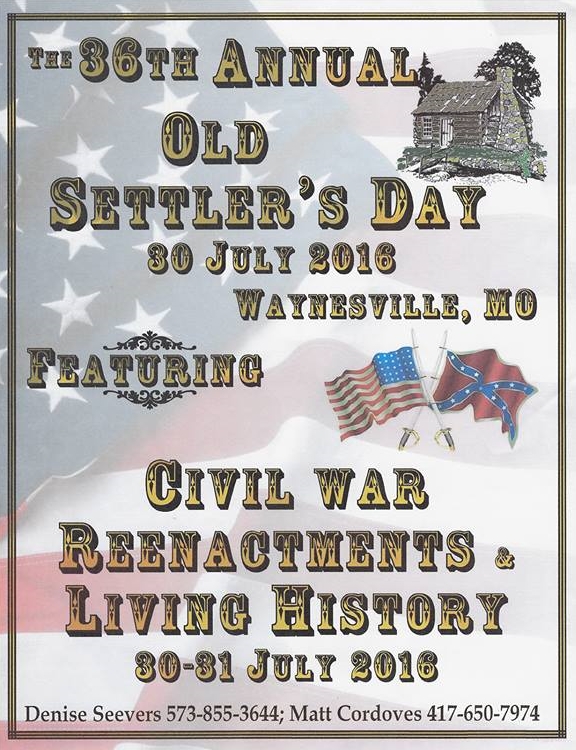 Immerse yourself in a weekend of living history!

Live theater on the Square in Waynesville! 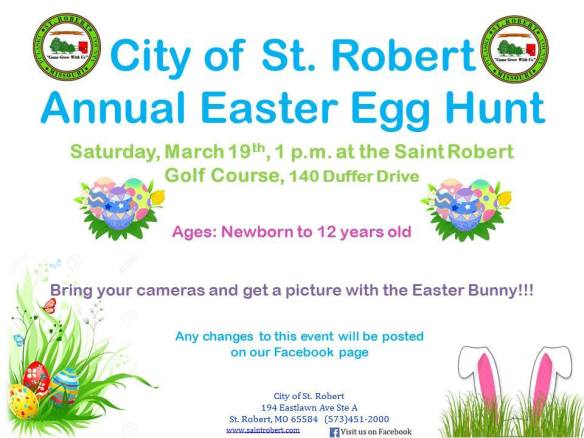 PFAA takes the stage at Theater On The Square in Waynesville in March! 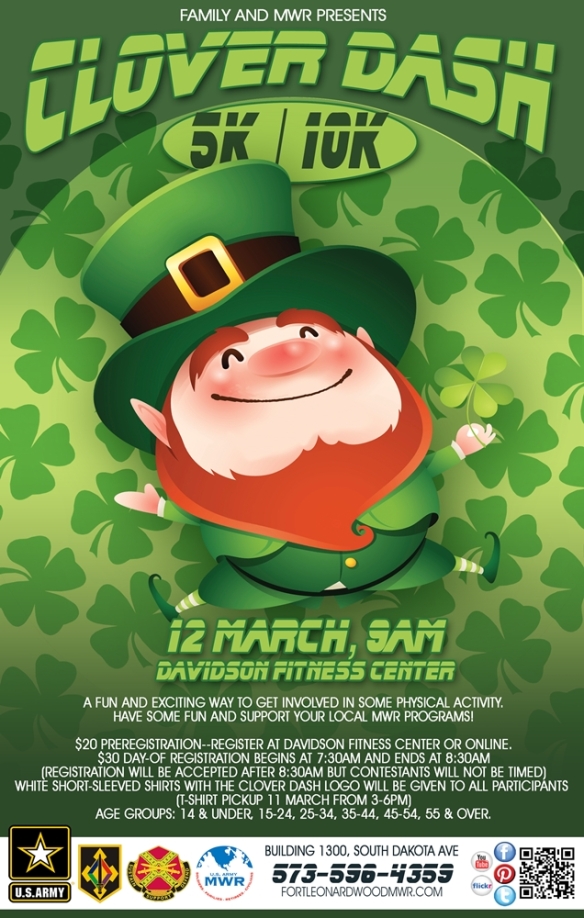 Bring your “taste” buds to the BBQ Competition in Saint Robert March 12th! 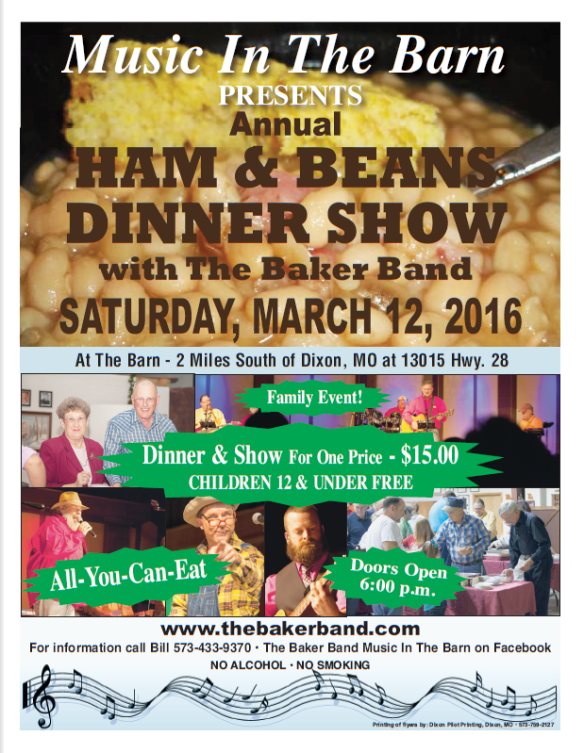 Dinner and a show at The Barn March 12th!